New records have also been reached for trade with RCEP (Regional Comprehensive Economic Partnership) partners, countries under the Belt and Road Initiative, and Central and Eastern European countries amounting to 935.49 billion, 775.55 billion and 62.2 billion yuan respectively.

The volume of general trade, which has higher added value and can better reflect enterprises’ capabilities to develop on their own, reached 1.75 trillion yuan, up 16.9 percent compared to the previous year, accounting for 49.4 percent of the total value of Shenzhen’s foreign trade.

In 2021, the structure of export products was further optimized, and exports of consumer electronics grew significantly.

Statistics showed that exports of mechanical and electrical products increased by 18.8 percent, reaching 1.54 trillion yuan, accounting for 80.2 percent of the total value of Shenzhen’s exports last year. Among them, exports of computers and other automatic data processing devices and their spare parts, mobile phones, audio and video equipment, as well as household appliances increased by 21.9 percent to 510.49 billion yuan.

The imports of mechanical and electrical products reached 1.29 trillion yuan, up by 15.3 percent and took up 79.6 percent of the total imports. 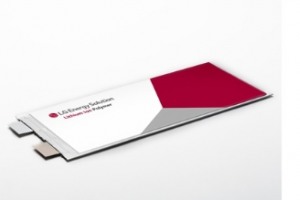